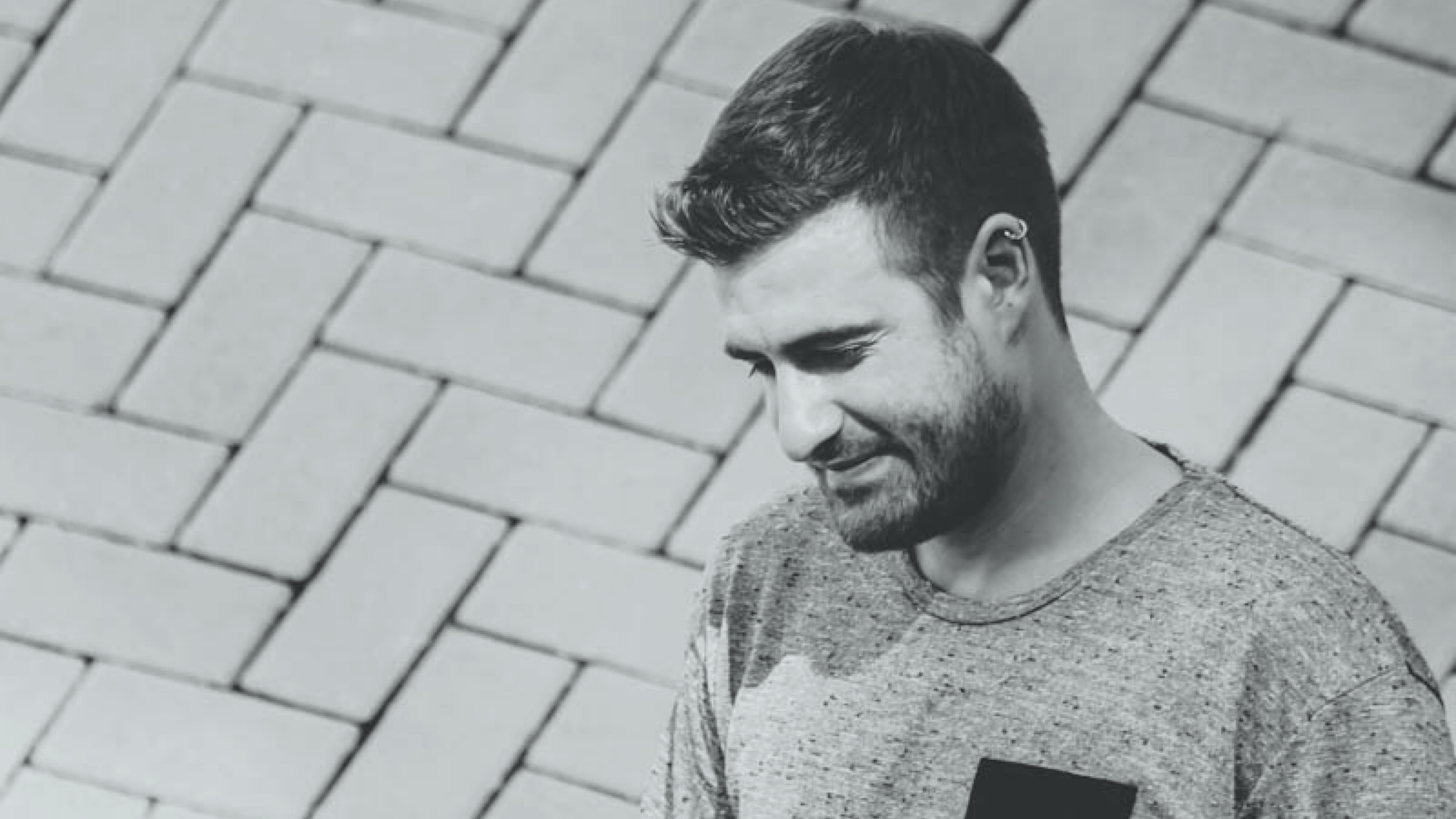 Music around the world

Fernando Gomez. Totally passionate about music. Currently a resident DJ at Shine Club Krakow, his adventures with music began in Alicante, Spain when he started his DJ career at the age of 17 by initially playing for friends at private parties. He quickly discovered an unwavering love of music while studying sound engineering at University and had the opportunity to come in contact with a variety of people related to the “World of sound”, which helped to shaped his approach to music.

Eventually he started playing regularly in the clubs of Alicante (Carpe Diem, Shangrilla) and surrounding areas (Seven Club – Castalla, Privilege X – Benidorm) where he had the chance to learn new and versatile music skills.

Currently living in Krakow, his professional career has continued to progress as he plays at the most popular clubs in Cracow (Prozak, Frantic, Shakers, Midgard, Ministerstwo, Forty Kleparz, Diva Music Gallery, past Resident DJ at Rdza), a top place finisher in the Pacha Poznan DJ contest, hosted a weekly radio show Krakow Connections, and frequently performs in different clubs throughout the south of Poland and Spain.

Heavily influenced by his Spanish roots; his outgoing nature and experiences have shaped his ability to create an exceptional atmosphere, bringing people together on the dance floor with his unique blend of deep house, tech house, and house mixed with drums, percussion, and catchy baselines. His passion, enthusiasm, and knowledge of music are what truly make him a unique deejay and an unforgettable person